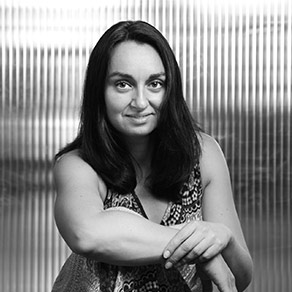 Šárka graduated in multidisciplinary toxicology at the Faculty of Science of Charles University and theater management at DAMU Prague. She has always been attracted to independent arts and non-traditional forms of theater. In 2006, she started working as a production manager at the Letní Letná festival and plunged into the waters of contemporary circus as a result. In 2008, Šárka co-founded CIRQUEON – A Center for Contemporary Circus which has been based in Nusle, Prague ever since. She is the art director of CIRQUEON, the founder and art director of the CIRCOPOLIS international festival and a relentless proponent of contemporary circus in the Czech Republic and around the world.